Rewire Your Brain For Greatness

WHAT IF every day, your brain kept getting STRONGER and so POWERFUL, that you began to do things both physically and mentally, that you once thought IMPOSSIBLE!

Improve your memory, focus, and emotional intelligence. See greater success in your career, finances, and relationships.

Jim has been seen by millions from his appearances on The Tonight Show, The

Ellen Show, the Today Show and Howard Stern! In 2007, he was featured as one of the world’s Top Ten Mentalists, in an NBC “LIVE” reality show called “Phenomenon”.

Jim uses his abilities to help professional athletes, business leaders, seniors and anyone else looking to enhance their memory and mindset. 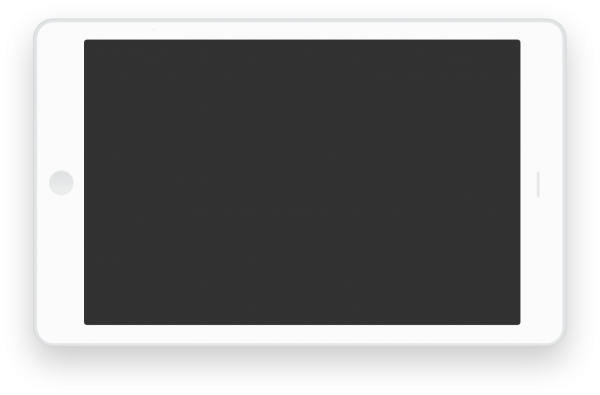 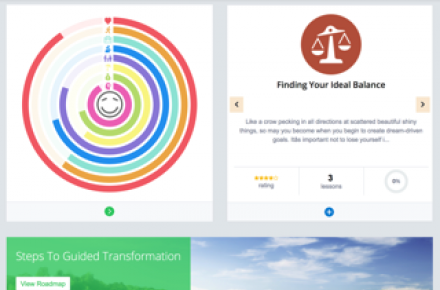 Everything you need. In One App.

So you can stay on top

Read peoples intentions and act on them.

Discover hidden parts of your brain and tap into new solutions.

Train your brain to get stronger and more powerful.

Begin to do things you once thought impossible.

Wake up an untapped energy to accomplish more.

With this app you will get a helpful assistant at hand, which understands more than just commands.

Track your day to day progress and journal successes in 30 to 60 seconds a day.

Follow a step by step road map to keep you on track to your goals and train your mind for results. 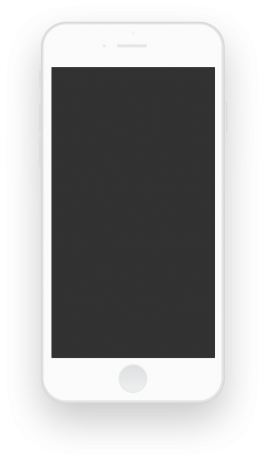 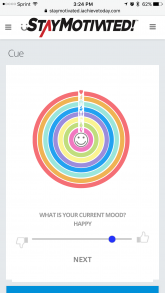 "Getting started was a breeze and now I don't have to worry about losing focus anymore. I absolutely love this app!"

"I had habits I had been trying to break to increase my performance and success. After trying multiple programs and apps, this one won."

Unlock Your Potential And Change Your Life Forever!

Get it today, and you will receive exclusive access to premium features.